Musings during the holiday season 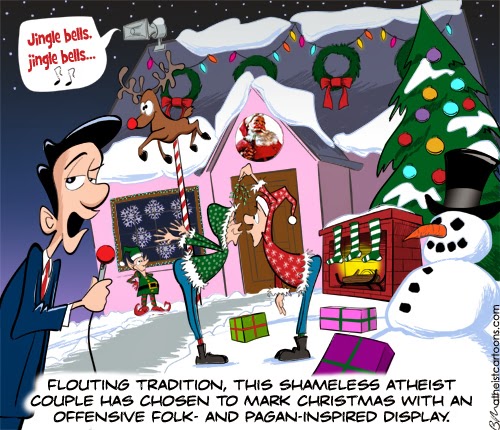 1.  Have you ever seen a real estate ad that said a house for sale was in a bad or
deteriorating neighborhood? 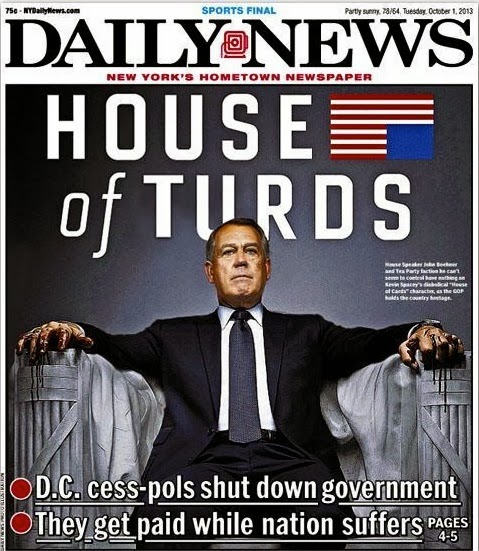